Back to all groups

Past research topics include single-molecule studies on DNA packaging by bacterial viruses, and carbon nanotube-based electronics. 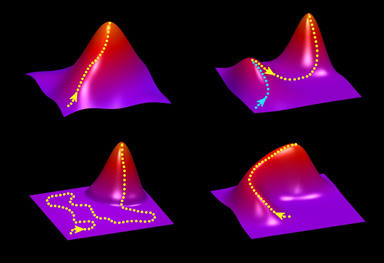