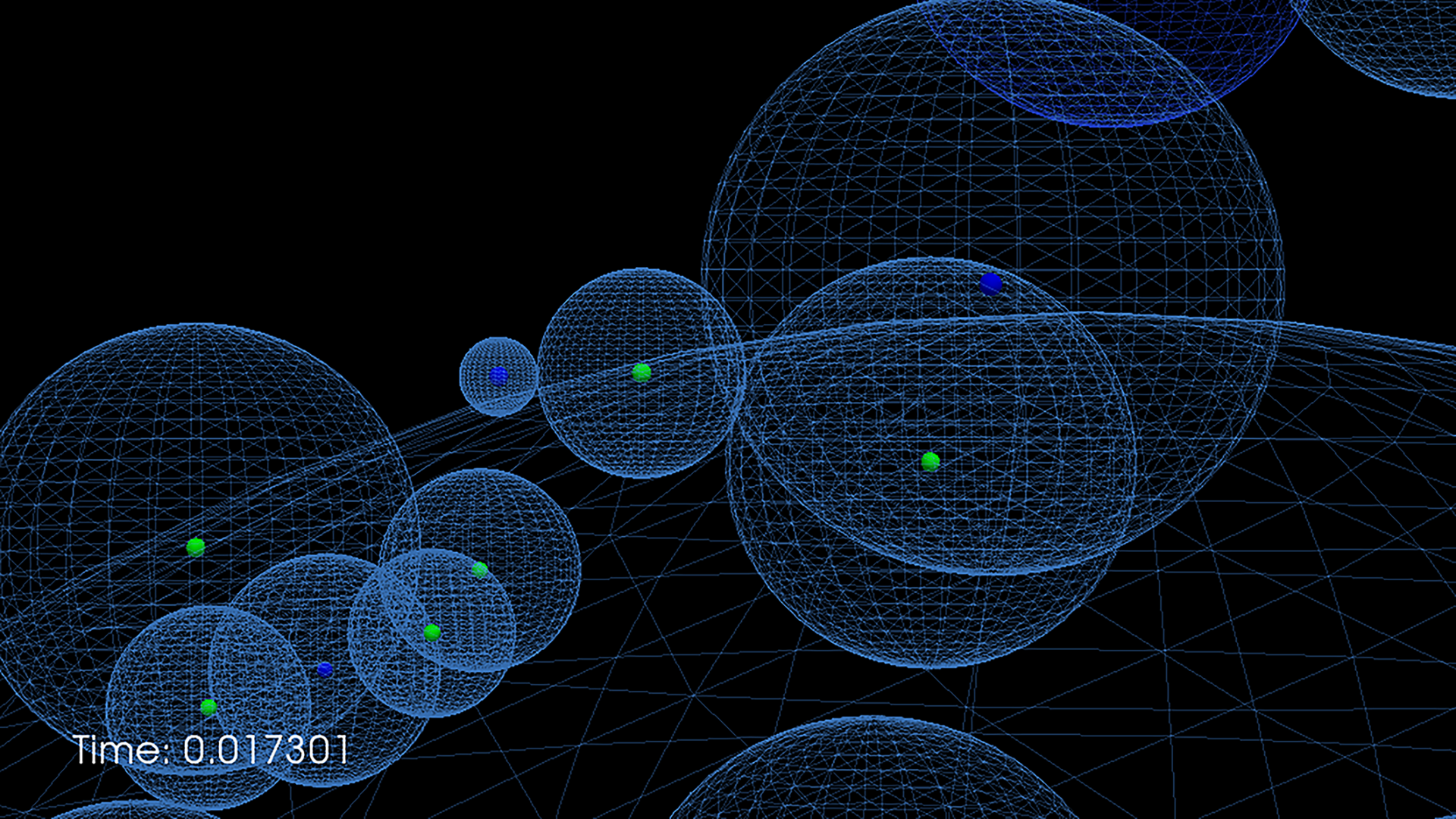 Back to all groups

Biochemical networks are the central processing units of the living cell. They allow the cell to sense, transmit, amplify, multiplex, and integrate signals, and even enable it to predict future signals. In our group we use ideas from statistical mechanics and combine analytical theory with innovative computational techniques to elucidate their design principles. 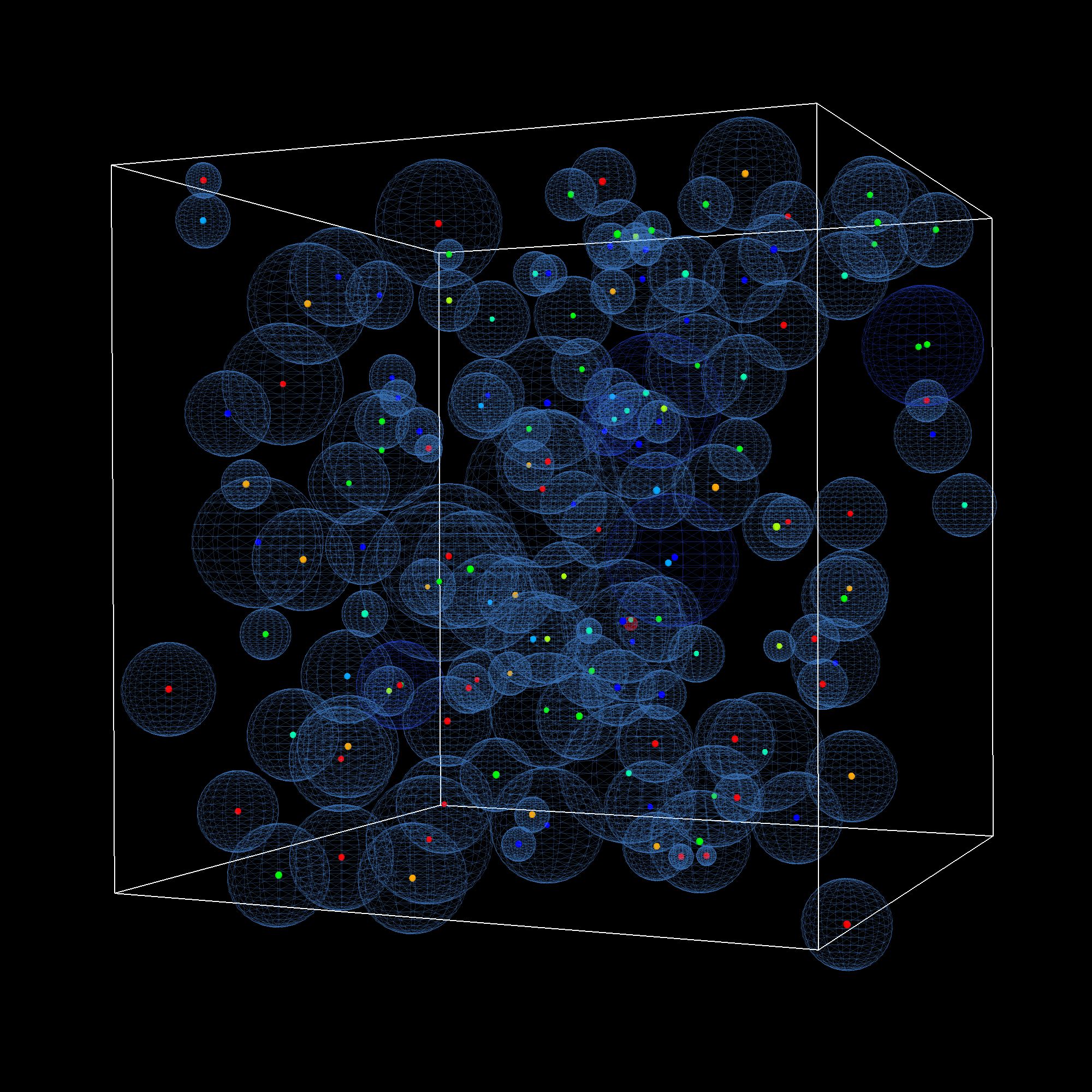 Cell unstuck: how a glue-like protein can make our cells move

An essential aspect of the cells in our body is their ability to move, to repair certain tissues or chase intruders, for example: but how do they do it? Scientists from TU Delft, AMOLF and Utrecht University reveal how glue-like proteins called crosslinkers cannot only help to hold the whole cell together passively, but surprisingly cause the cell to move as well. The research is now published in PNAS.

Up until recently, the only known mechanism to reorganize the cell’s interior was the molecular motor protein: these proteins use chemical fuel to actively transport the cell’s cytoskeleton, which controls the cell’s shape and movement. Now, this research shows that not only motors, but also crosslinkers mediate active transport. This is surprising, because crosslinkers are binding proteins that serve as a kind of glue that keeps the cell together. How these proteins can manage these seemingly contradicting actions at the same time has been unclear – up till now.

A newly discovered transport mechanism
Using purified proteins, researchers studied the interactions between two components of the cytoskeleton to better understand cell movement: actin filaments, which generate protrusive forces that drive the cell into motion, and microtubules, which control the cell’s direction. Experimentalists from the labs of Koenderink and Dogterom at the TU Delft discovered that growing microtubules are able to transport actin filaments. Moreover, they observed that the crosslinkers are key to this transport by connecting the actin filaments to the growing tips of the microtubules (see Figure).

New insight into how cells migrate
The way in which crosslinkers allow actin filaments to move along microtubules provides a new explanation for how cells in our body are able to migrate. Understanding how cell migration works is important to identify the molecular causes of diseases where cell migration is impaired; for instance in birth defects caused by the abnormal migration of neurons in the developing brain, as well as immunodeficiencies, which are caused by impaired immune cell migration.
On the other hand, migrating cells can cause great damage, in the case of cancer cells that metastasize from the primary tumour to other organs. Current anti-cancer drugs mainly target microtubules because of their role in cell division; these new findings point to actin-microtubule crosslinkers as a potential new drug target. Koenderink: “We now want to directly observe this mechanism in cancer cells by live-cell imaging and find out how sensitive cancer cell migration is to the presence of these crosslinkers.”