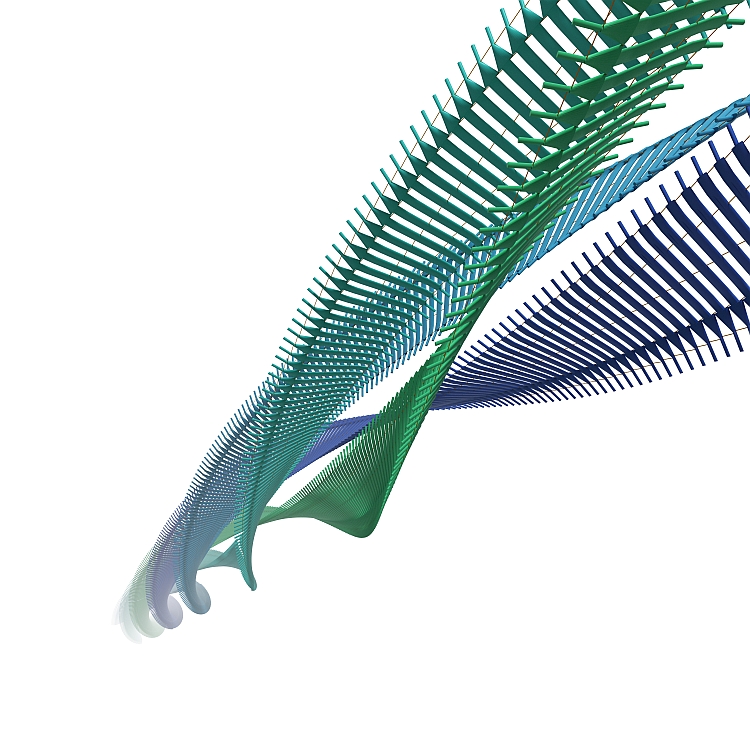 Researchers from Amsterdam and Enschede have for the first time performed a structural comparison of two types of amyloid fibrils that have been associated with Parkinson’s disease. Using a combination of experimental methods they show that a cytotoxic C-terminal truncated form of the alpha-synuclein protein that is abundant in vivo, aggregates into more strongly twisted fibrils that are more exposed to water. The results have been published in the Journal of the American Chemical Society.

Using a combination of techniques, among which atomic force microscopy, UV-circular dichroism, X-ray diffraction and two-dimensional infrared spectroscopy, the researchers performed a structural analysis to explain the differences in the aggregation of wild-type alpha-synuclein (WT-αS) and the so-called C-terminal truncated form of the protein lacking 32 amino acids at the C-terminal end (1-108-αS). The latter has recently been observed by other groups to be quite common in vivo. It forms aggregates more rapidly and has been associated with a progressive form of Parkinson’s disease.

The researchers conclude that fibrils formed by 1-108-αS are more-strongly twisted and that – perhaps due to the stronger twist – their fibril core is more exposed to water. The distance between the hydrogen-bonded protein sheets within the fibril appears to be greater. These differences between 1-108-αS and WT-αS fibrils are even so pronounced that WT-αS monomers do not grow into fibrils seeded from short pieces of 1-108-αS fibrils.

By elucidating the key structural aspects of the two fibrillar species, especially of the more cytotoxic 1-108-αS fibrils, the researchers hope to provide clues contributing to an understanding of molecular mechanisms underlying Parkinson’s and other related amyloid diseases.