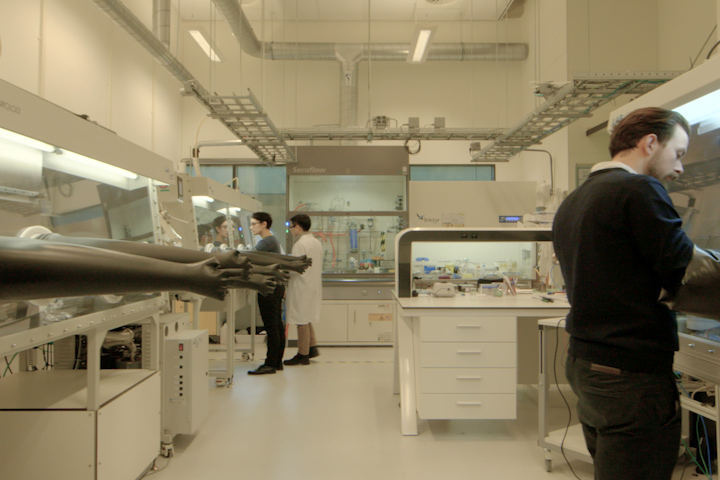 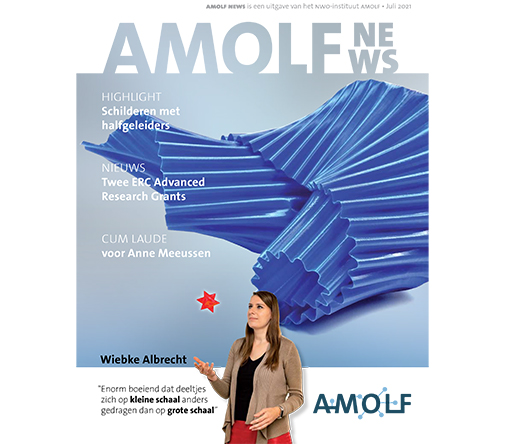 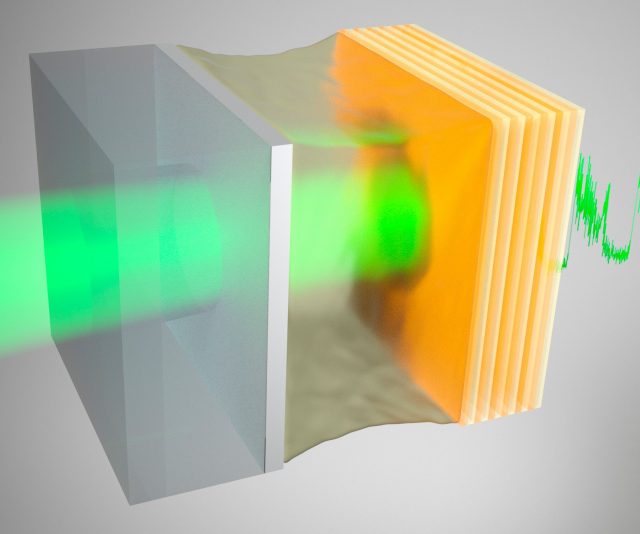 Signals can be amplified by an optimum amount of noise, but this so-called stochastic resonance is a rather fragile phenomenon. Researchers at AMOLF were the first to investigate the role of memory for this phenomenon in an oil-filled optical microcavity. The effects of slow non-linearity (i.e. memory) on stochastic resonance were never considered before, but these experiments suggest that stochastic resonance becomes robust to variations in the signal frequency when systems have memory. This has implications in many fields of physics and energy technology. In particular, the scientists numerically show that introducing slow non-linearity in a mechanical oscillator harvesting energy from noise can increase its efficiency by tenfold. 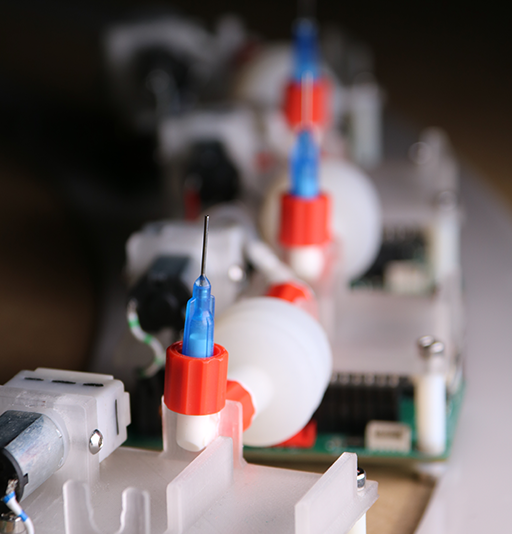 Researchers from AMOLF’s Soft Robotic Matter group have shown that a group of small autonomous, self-learning robots can adapt easily to changing circumstances. They connected these simple robots in a line,  after which each individual robot taught itself to move forward as quickly as possible. The results were published in the scientific journal PNAS.