This thesis studies how concepts from nanophotonics and computational imaging can be leveraged for improved optical metrology in four different projects. In particular, it covers dimensional metrology, which deals with measurements of the physical size or distance of objects. Such challenges are often encountered in the semiconductor industry, where feature sizes have significantly decreased over time.
In the first project, we uncovered how structured illumination can be combined with metallic nanoparticle arrays to increase the lateral resolution in fluorescence microscopy. In this case, the so-called plasmonic nanoparticles are used to generate extremely fine light gratings. To find the most suitable image reconstruction algorithm, we compare the performance of several iterative algorithms.
In the second project, we investigated what the most suitable arrangements of two subsequent particle arrays are to optimally detect their relative displacement (termed ‘overlay’). For this purpose, we developed a statistical method that determines the overlay measurement uncertainty of different array designs based on features extracted from their far-field scattering signature.
In the third project, we report on an experimental technique for quantitative analysis of amplitude, phase, and polarization of wavefronts scattered by single nano-objects. As a demonstration, the spin and orbital angular momentum imposed by plasmonic spiral nano-antennas are analyzed.

In the fourth project, we report how a lensless computational imaging technique, called ‘mixed-state ptychography’ can be used to quantitatively assess the spatial coherence of quasi-monochromatic wavefields. We confirm the accuracy of the method and apply it to measure spatial coherence modulations induced by plasmonic surface waves. 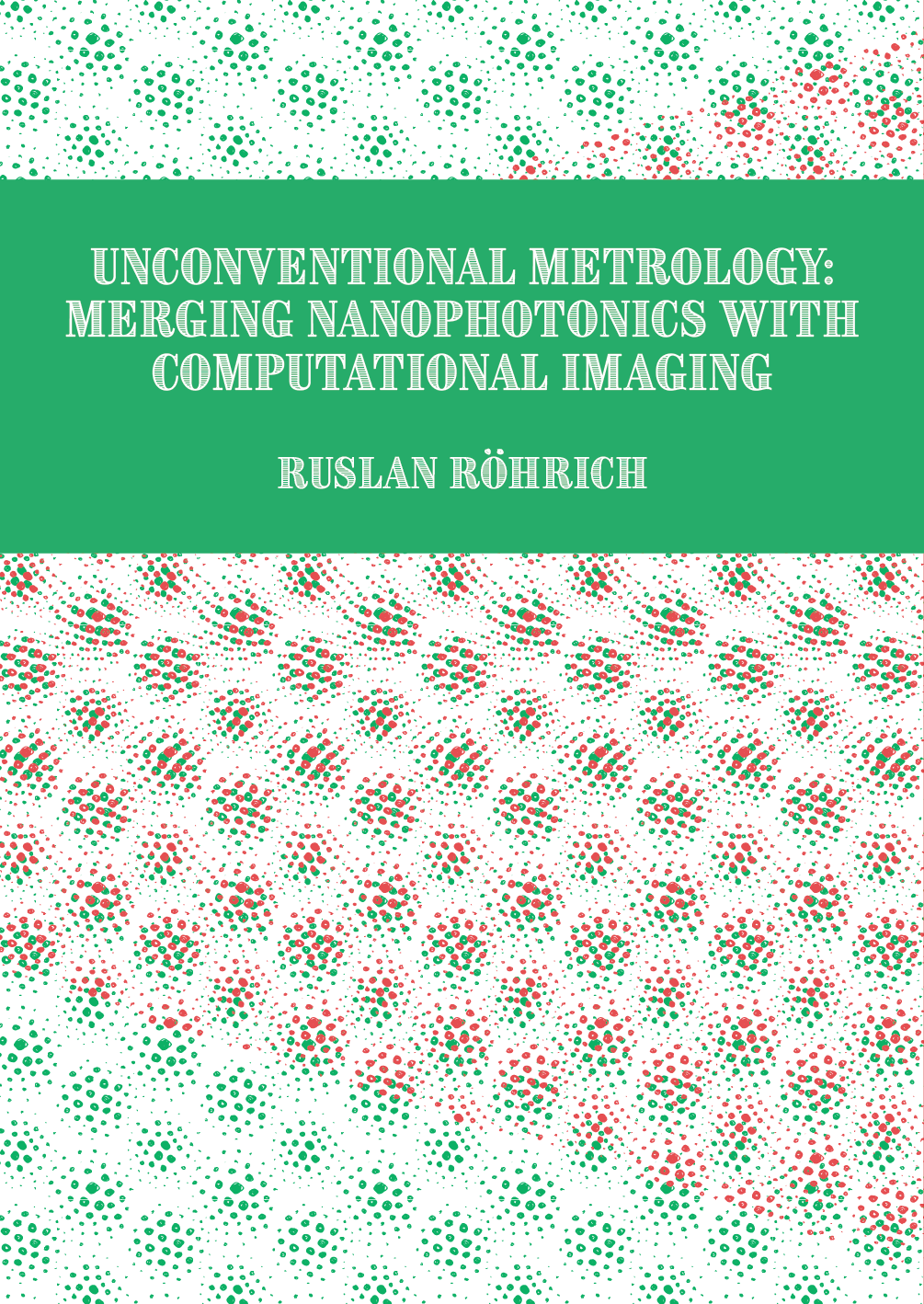