Models for spatial organization of microtubules and cell polarization

The main actors in this PhD thesis are microtubules, dynamic polymers built from protein subunits that play many important roles in cells of all higher organisms. We study a number of their functions using mathematical modelling and computer simulations. First, we consider the role of microtubules in establishing the ordered cortical array, a structure that plays a key role in the plant cell elongation. We show theoretically that the observed effect that new microtubules are nucleated from pre-existing microtubules strongly enhances the order of the array and makes it more robust against variations in the conditions. Next, we turn to the role the shape of the cell plays in the spatial organization of microtubules. We show that depending on how the microtubules interact with the cell boundary, either the long or the short axis of the cell determines the majority direction of the microtubules. Additionally, we formulate a model that predicts the positioning of the mitotic spindle, which is the cellular structure that segregates the duplicated chromosomes during eukaryotic cell division. We analyze how the speed, precision and final direction of the spindle orientation process depends on cell shape and the parameters that describe the microtubules. Finally, we turn to the potential role of microtubules in establishing cell polarity, the non-uniform distribution of cellular constituents, which is crucial for many developmental processes. Based solely on the propensity of microtubules to bind and transport proteins to the cell membrane, we set up a feasible and robust cell polarization mechanism, which could potentially be used to set up polarity in a minimal cell-like environment using a biochemical reconstitution approach. We study this model in its pure form in a perfectly spherical cell, in order to establish proof-of-principle, but also show that the effect remains in a more realistic non-spherical cell. 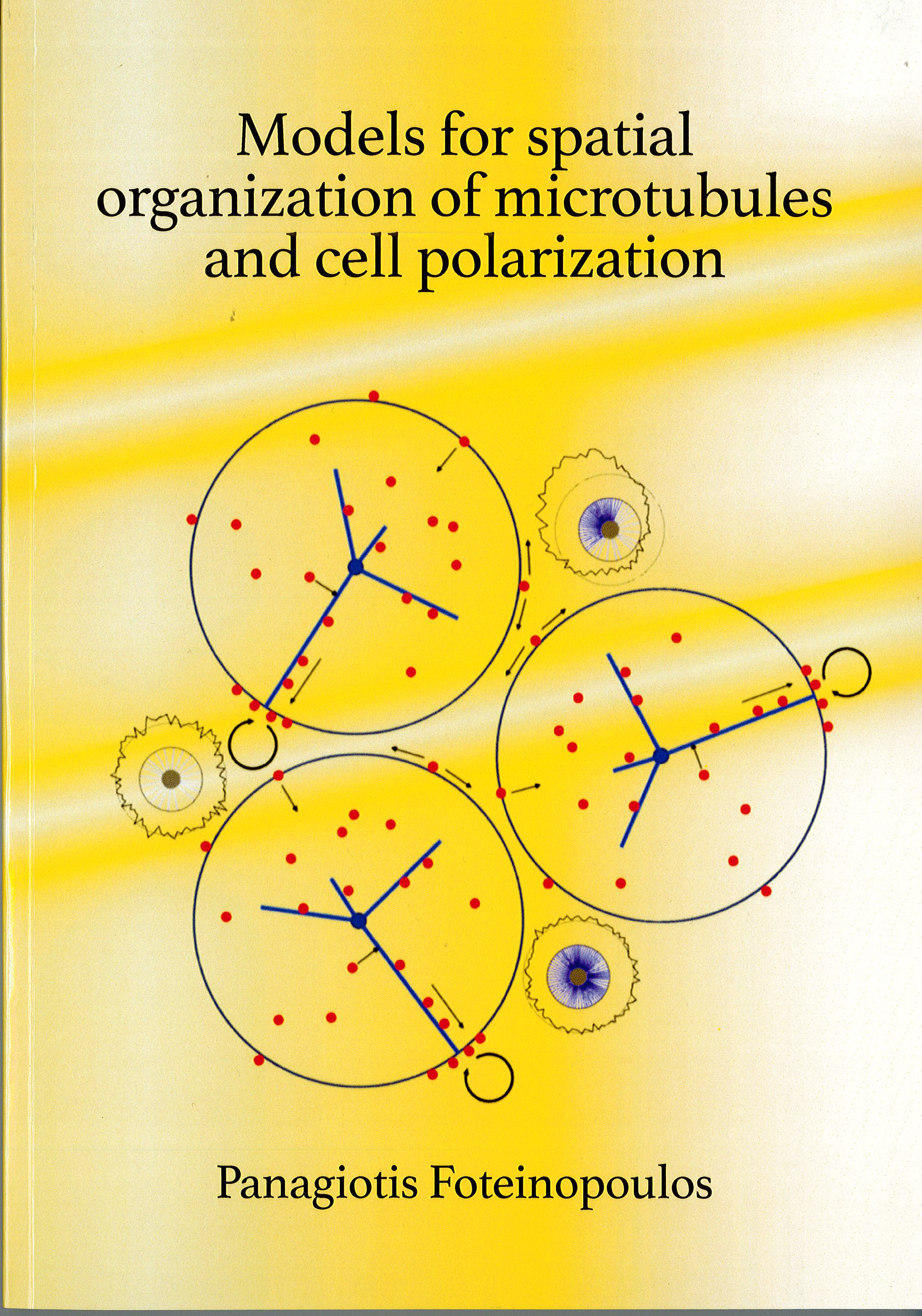