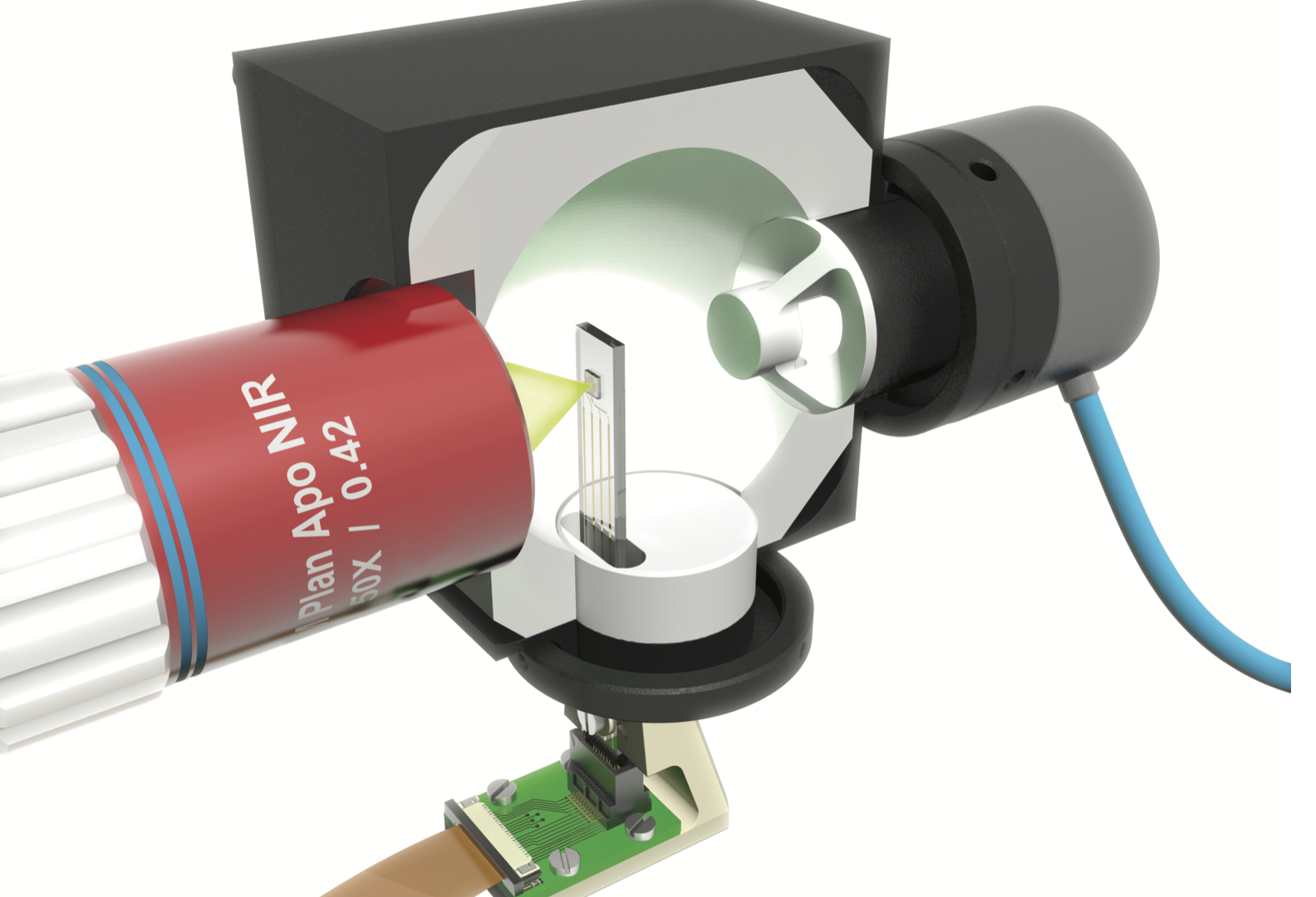 A team of researchers from the AMOLF-group Nanoscale Solar Cells and Eindhoven University of Technology have developed both a theory and an experimental method that provide the first detailed demonstration of how a nanoscale solar cell works. This had proved challenging until now due to the exceptionally small size of these solar cells. This new method has brought implementation of nanotechnology in the production of sustainable energy a step closer. The researchers published their results on 12 September 2016 in an article in Nature Nanotechnology.

Casting a large shadow
“If a structure is the size of a wavelength of light, then the light reaching that structure behaves in a completely different way,” explains Mann. “We are used to light behaving like a beam of particles, but at the nanoscale it behaves as a wave.” The consequence is that compared to typical solar cells, nanoscale solar cells absorb far more light than you would expect based on their dimensions and they have a shadow much bigger than their surface area. “That also explains why more current can be produced by this type of solar cell than you would expect,” says Mann. In the article, the researchers formulate a theory that combines the wave-like properties of light with the existing theories about how solar cells work.

Experiments with nanoscale solar cells
The theory was then tested experimentally on a solar cell made of a single nanowire. Its surface area is so small that a postage stamp could hold almost one billion of these devices. Researchers developed a new experimental method to measure the absorption of this nanowire. “Absorption measurements on nanostructures were difficult in the past, because besides absorbing a lot of light, these structures scatter a lot of light in almost all directions,” explains Mann. “Using an ‘integrating sphere’ that encloses the whole device, we can now detect the scattered light so that we can calculate exactly how much light the nanowire solar cell has absorbed.” Based on this new information, far more can be said about the quality of the nanoscale solar cell as well as how it could be improved in the future.

Picture: The nanowire solar cell (left) is just 0.4 x 10 micrometers (millionths of a meter) in size. To measure exactly how much light the solar cell absorbs, a setup is needed that detects all of the light the nanowire does not absorb. The researchers developed a new method for this in which an ‘integrating sphere’ detects all of the scattered and transmitted light (right, a cut-out of the integrating sphere is shown).