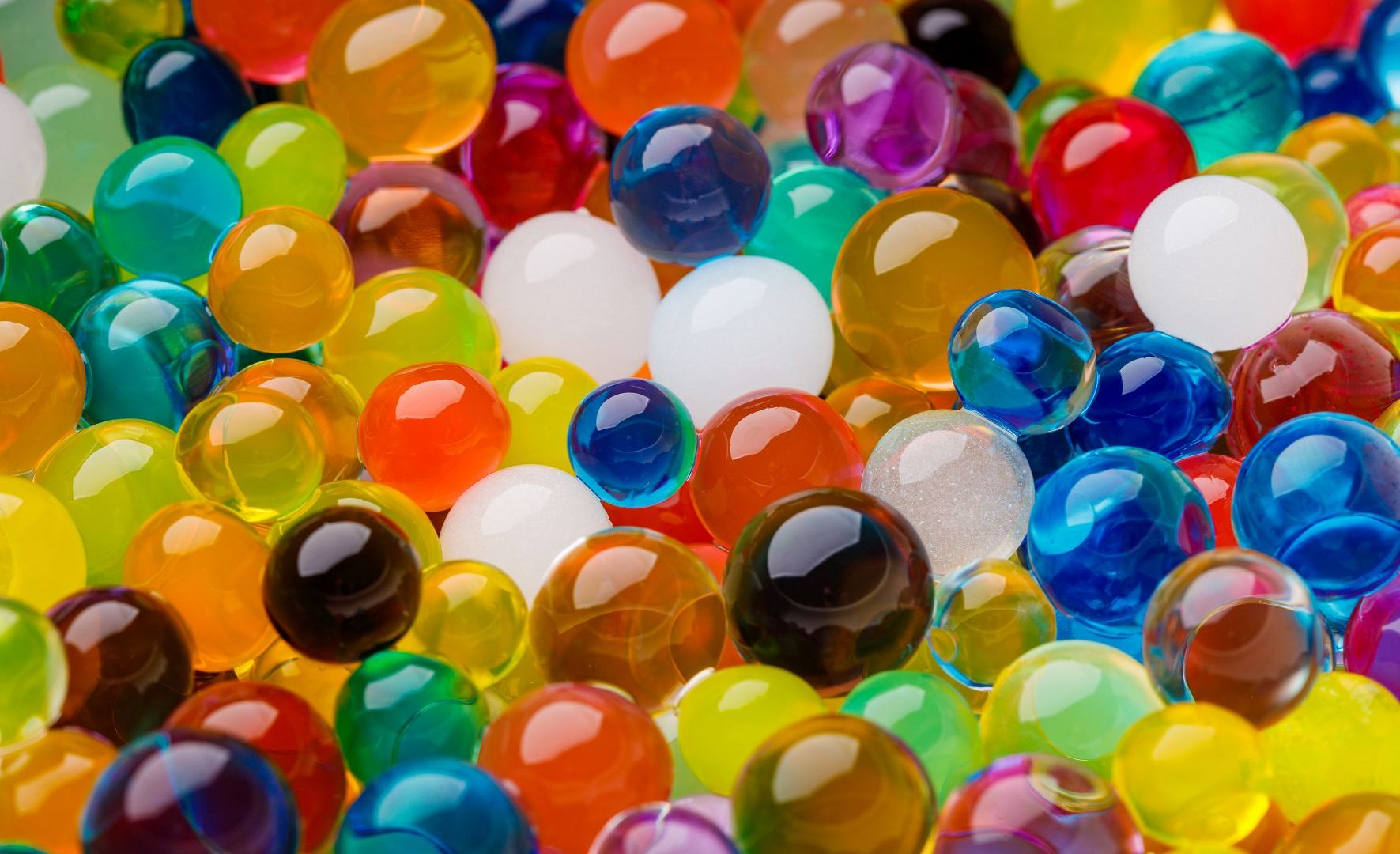 Water droplets float in a hot pan because of the so-called Leidenfrost effect. Now physicists from AMOLF and Leiden University have discovered a variation: the Elastic Leidenfrost effect. It explains why so called hydrogel balls jump around on a hot plate making high pitched sounds. The explanation appears in Nature Physics on July 24.

Most of the time, research arises through the gradual advancement of science. But sometimes research projects emerge from watching a YouTube video and a sudden strike of curiosity. Physicist Scott Waitukaitis (Leiden University / AMOLF) stumbled across a video of bouncing hydrogel balls on a hot plate and got  so inspired that he decided to write an NWO Veni grant proposal. A year ago he was  awarded the grant.

Leidenfrost effect
The funny dance of water droplets in a frying pan is a well-known phenomenon. There is even a name for it: the Leidenfrost effect. The warm underbellies of the droplets vaporize so quickly that they float around on a cushion of vapor. In striking contrast, hydrogel balls exhibit sustained bouncing motion instead of gentle floating. What’s more, they scream while they bounce—seemingly pleading to escape the hot pan. Why and how do they do this? Waitukaitis and group leader Martin van Hecke (Leiden University / AMOLF) discovered that an unknown effect underlies the bouncing and screaming: the elastic Leidenfrost effect, which they describe in a publication in Nature Physics on July 24th.

Elastic Leidenfrost
First of all, hydrogel balls are elastic spheres that are mostly (98%) water—there is no shell.  Water is trapped in a polymer network that fills up the entire sphere, much like a sponge will hold water. When the balls touch the hot plate, a small amount of water vaporizes, as happens with regular water droplets. Using high-speed videography to scrutinize the vaporization process at the interface between the sphere and the hot surface, Waitukaitis discovered that the released vapor interacts with the squishy sphere to create rapid oscillations in pressure and deformation. The movement that follows injects energy into the sphere, leading to a sustained bouncing. ‘These oscillations happen rapidly, at a frequency of a few thousand cycles per second, causing the high-pitched sounds,’ says Waitukaitis.

Soft Engine
The phenomenon brings to light a useful concept. ‘Effectively, the sphere acts like an engine in the way that it harnesses energy from the surface, ’he says. ‘What’s incredible, however, is that all of the components of an engine, such as the fuel, the piston mechanism, and the mechanical output, are embedded in a single hydrogel ball.’ Given that the mechanism explicitly requires the object to be squishy, the researchers call this a soft engine. The idea could be useful in other fields as well. ‘One could take advantage of this idea in soft robotics. You could, for example, run a set of wires through the arms of a hydrogel robot and heat them where you want movement.’ 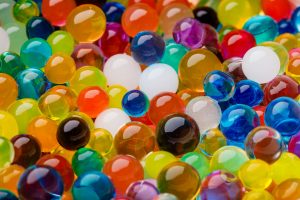 These bouncing balls on a hot pan led to a new physics discovery
The Washington Post, 24 July 2017